I have come to the pinnacle of success in business.
In the eyes of others, my life has been the symbol of success.
However, apart from work, I have little joy. Finally, my wealth is simply a fact to which I am accustomed.
At this time, lying on the hospital bed and remembering all my life, I realize that all the accolades and riches of which I was once so proud, have become insignificant with my imminent death.
In the dark, when I look at green lights, of the equipment for artificial respiration and feel the buzz of their mechanical sounds, I can feel the breath of my approaching death looming over me.
Only now do I understand that once you accumulate enough money for the rest of your life, you have to pursue objectives that are not related to wealth.
It should be something more important:
For example, stories of love, art, dreams of my childhood.
No, stop pursuing wealth, it can only make a person into a twisted being, just like me.
God has made us one way, we can feel the love in the heart of each of us, and not illusions built by fame or money, like I made in my life, I cannot take them with me.
I can only take with me the memories that were strengthened by love.
This is the true wealth that will follow you; will accompany you, he will give strength and light to go ahead.
Love can travel thousands of miles and so life has no limits. Move to where you want to go. Strive to reach the goals you want to achieve. Everything is in your heart and in your hands.
What is the world’s most expensive bed? The hospital bed.
You, if you have money, you can hire someone to drive your car, but you cannot hire someone to take your illness that is killing you.
Material things lost can be found. But one thing you can never find when you lose: life.
Whatever stage of life where we are right now, at the end we will have to face the day when the curtain falls.
Please treasure your family love, love for your spouse, love for your friends…
Treat everyone well and stay friendly with your neighbours. 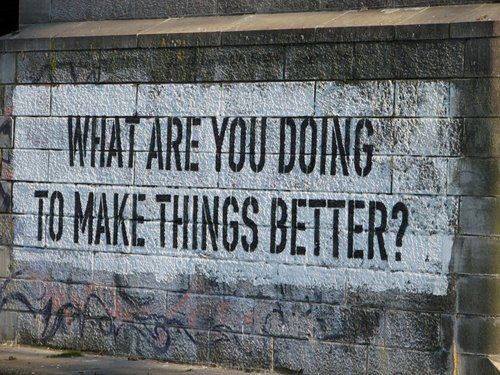 Will you give in December and help us deliver HOPE to a child in need? 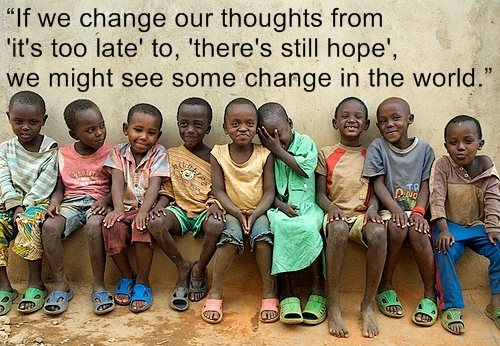 The night before was normal. Some stayed up late studying, talking and enjoying life while others rested early. But at 4:30 in the morning on April 2, all of that normalcy was to change.

INNOCENCE VIOLATED WHILE SLEEPING
Reportedly, four armed Alshabab men stormed into Garissa University, running through the dorms, waking students and opening fire on all. According to a female student who escaped the flying bullets, there was no ID checking or religion qualifying. They just screamed and shot!

Garissa University is located near the Kenya-Somalian border, a porous border stretching 700 km long. According to student reports, the students at Garissa have begged for increased protection due to the University’s tumultuous location. But all requests for protection were continually denied. This week, these same students suffered in a retaliative act by the Alshabab – who are punishing Kenya for their strong stance against terrorism. 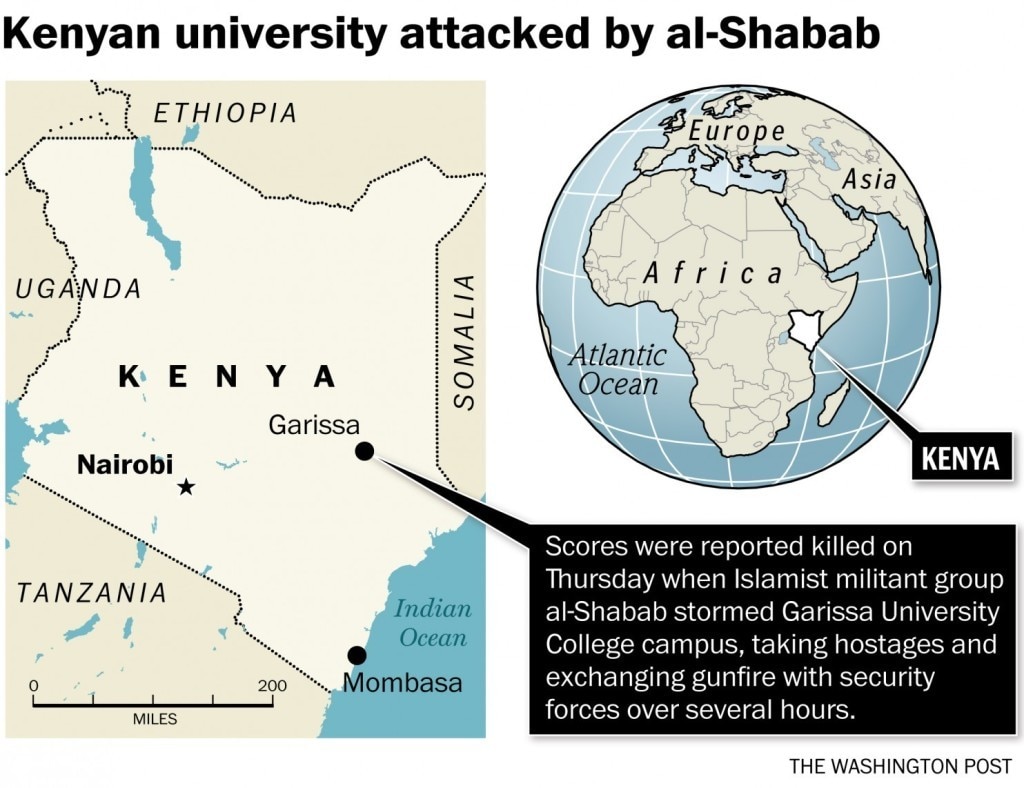 A recent article in the Jerusalem Post states that Reuters, located in the Somali capital, received the following email statement: “No amount of precaution or safety measures will be able to guarantee your safety, thwart another attack or prevent another bloodbath from occurring in your cities.” It further stated that “This will be a long, gruesome war of which you, the Kenyan public, are its first casualties.”

Police state that 8 men are in hiding while Kenyan media has shown mugshots of these men and has warned Kenyan’s of possible further attacks.

Kenya has beefed up it’s security both on the ground and in the air. Owners of malls in Nairobi and in the port city of Mombasa has also increased their private security.

Although Matanya’s Hope students attend numerous schools, all are far from the Somalian border. The threat of violence, however, has fallen on heavy hearts. Vincent, one of our university students shared with me earlier that: “Today is a sad day for me. I lost a good friend during the Garrisa attack. His name is Mark…a bright student.” Imagine this loss occurred just weeks after Vincent lost his dad.

Three of our students lost friends – but how many more lost family? How much innocence was wasted? May God protect us all as we cry out for protection and peace.

In the USA, 911 called us to our knees.
Please take a moment and join me there again, this time for Kenya… for our world… and for our kids. We all need each other. We can’t do this alone. 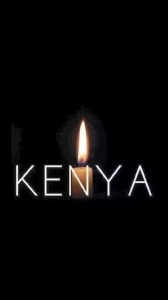 147 Kenyans awakened from their sleep and murdered at Garissa University . A terrible day for global humanity. Heavenly Father. Please console the families. 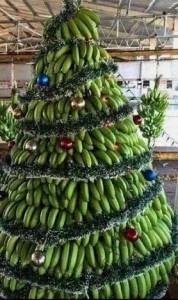 Near the home of Douglas Mwenda, emerald green landscapes cascade over mountains with tea bushes and bananas grow in abundance

With the influx of social media spreading images of Christmas trees and decor, one Kenyan took it upon himself to create a Christmas tree well suited for his region….

Just like the United States, Kenya shares different climates throughout her land. There is desert and ocean, brush and lush. In a mountain town known as Uruku, dusty roads of hammered rock are surrounded by rolling mountains covered with the emerald green landscapes of tea. From the road, one may witness specs of red and other colors slowly moving through the fields. They are not Christmas lights… they are people, working from sunrise to sunset to pick the tea.

But not all of Uruku is steep. The mountains offer just enough flat area for people to build their homes and plant their gardens. It is here where bananas grace the land. May I say: these are some of the most flavorful, sweetest bananas I have ever tasted!

And it is here where Douglas Mwenda decided to express his joy for Christmas, using what he had in abundance: Bananas!

(Maybe next year they will find a way to build a menorah too!!!) 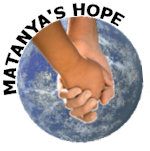